Across the globe, Omega is one of the best performing contemporary luxury watch makers. Part of Omega’s success has to do with participating in important events such as the Olympics as well as with entertainment properties such as James Bond 007. At the same time, Omega is perhaps most successful for asserting performance in their design and technology whenever possible. Omega watches have been to the moon and to the bottom of the sea. How does a brand leverage all this into a core message?

Not resting on their laurels, Omega continues to push the functionality of their watches as far as possible. They’ve made ‘performance’ a strong part of their brand character, and a contemporary cornerstone of that effort has been “Co-Axial.” It refers to a type of mechanical component used in more and more of Omega’s timepieces. The brand has attached the term to so much of their marketing communications that it is becoming synonymous with the name “Omega”.

Omega launched the first Co-Axial mechanical movement in 1999. The components in the OMEGA Co-Axial escapement that equipped that movement differed considerably from those of the Swiss lever escapement, which had long been the industry’s mainstay. The Co-Axial escapement consists of a balance roller carrying a pallet and an impulse pin, an anchor with three pallets, and a three-level coaxial escapement wheel comprising the co-axial wheel, the co-axial pinion and the transmission pinion, with which it is connected to the intermediary wheel and the gear train.

There are some clear advantages to Co-Axial technology. With any watch escapement, energy has to be transmitted to the oscillator; this energy maintains the oscillator’s frequency. The impulses in a Swiss lever escapement involve the wheel tooth sliding along the inclined surface of the pallet. This sliding movement generates considerable friction, making optimal lubrication vital if the escapement is to function correctly. In contrast, the OMEGA Co-Axial escapement transmits energy using lateral impulses. The smaller contact surfaces and the pushing motion, as opposed to the lever escapement’s sliding motion, significantly reduce the friction in the escapement; thus there is less wear and tear on the lubrication, resulting in longer service intervals (allowing a watch to last longer).

The OMEGA Co-Axial escapement is used in conjunction with a free sprung-balance. The timepiece’s rate can be adjusted by modifying the moment of inertia of the balance wheel instead of repeatedly changing the active length of the hairspring. The adjustment is made by micro screws embedded in the circular balance wheel, a much easier task for the watchmakers. This design improves shock resistance and avoids the disturbances caused by touching the hairspring.

While certain benefits of the OMEGA Co-Axial escapement will be readily apparent, others take more time to appreciate, including a four-year warranty, longer service intervals, and an outstanding chronometric performance which will be maintained over a longer period of time. In short, it is an upgrade over the traditional technology still used by most of the industry.

When George Daniels invented the first Co-Axial escapement, he took it to all the major watch brands and couldn’t generate any interest in it. In the early nineties, Nicolas G. Hayek, the late founder of Swatch Group , acquired the technology for OMEGA. Mr Hayek was convinced that by finding a way to industrialize the Co-Axial escapement (its major challenge at the time), OMEGA would be able to reclaim its place as a leader in the industry and he was absolutely right. It’s also worth noting that it was a perfect fit for the brand – we had an incredible history of innovation, particularly in terms of the industrialization of innovative watch movements. In fact, the movement from which OMEGA took its name was the first truly industrialized calibre – any watchmaker could exchange and replace parts and it truly marked a turning point in the history of the industry in Switzerland.

For watch lovers Co-Axial escapements are understood as one of the only major improvements in watch movements over the last 100 or so years. 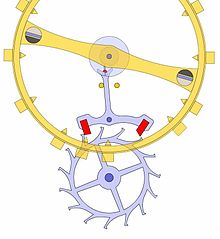 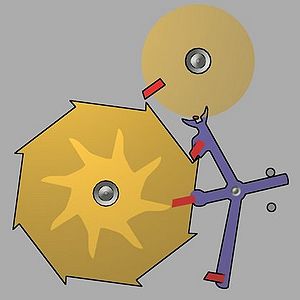 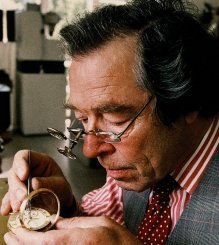 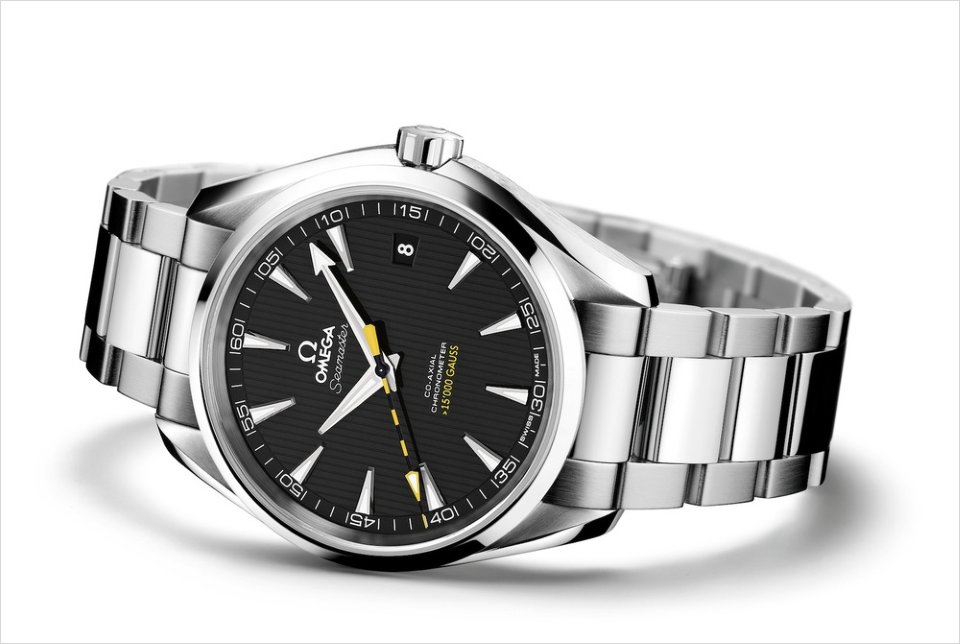